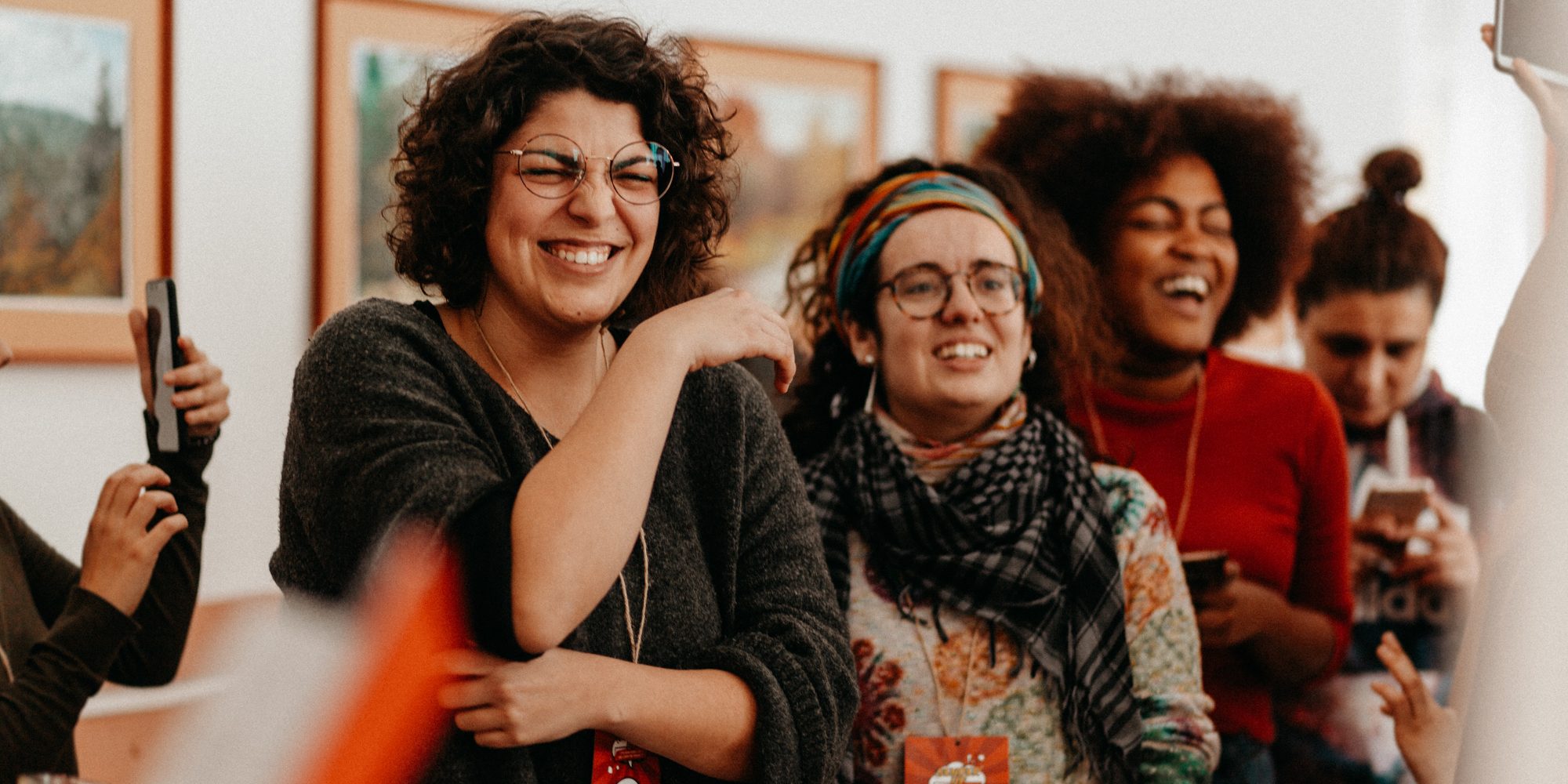 From January 10 to 18, UIET (Youth Cooperation Council of Odorhei Province) hosted the Erasmus + “Gender Up!” Training. Young people from 40 countries in 10 countries took
part in regular programs on gender equality.

welcome to the participants / check-in hotel

Get to Know Day

As an end of the “Gender Up!” training, we are organizing an open
exhibition in the organization`s office, in street Bethlen Gabor, nr. 16. The
theme of the exhibition is exploring gender equity and combating inequality,
which will be presented in comics by the participants of the Erasmus+ project.

That was my first Erasmus+, but I’m sure that was the best and unforgettable!​ 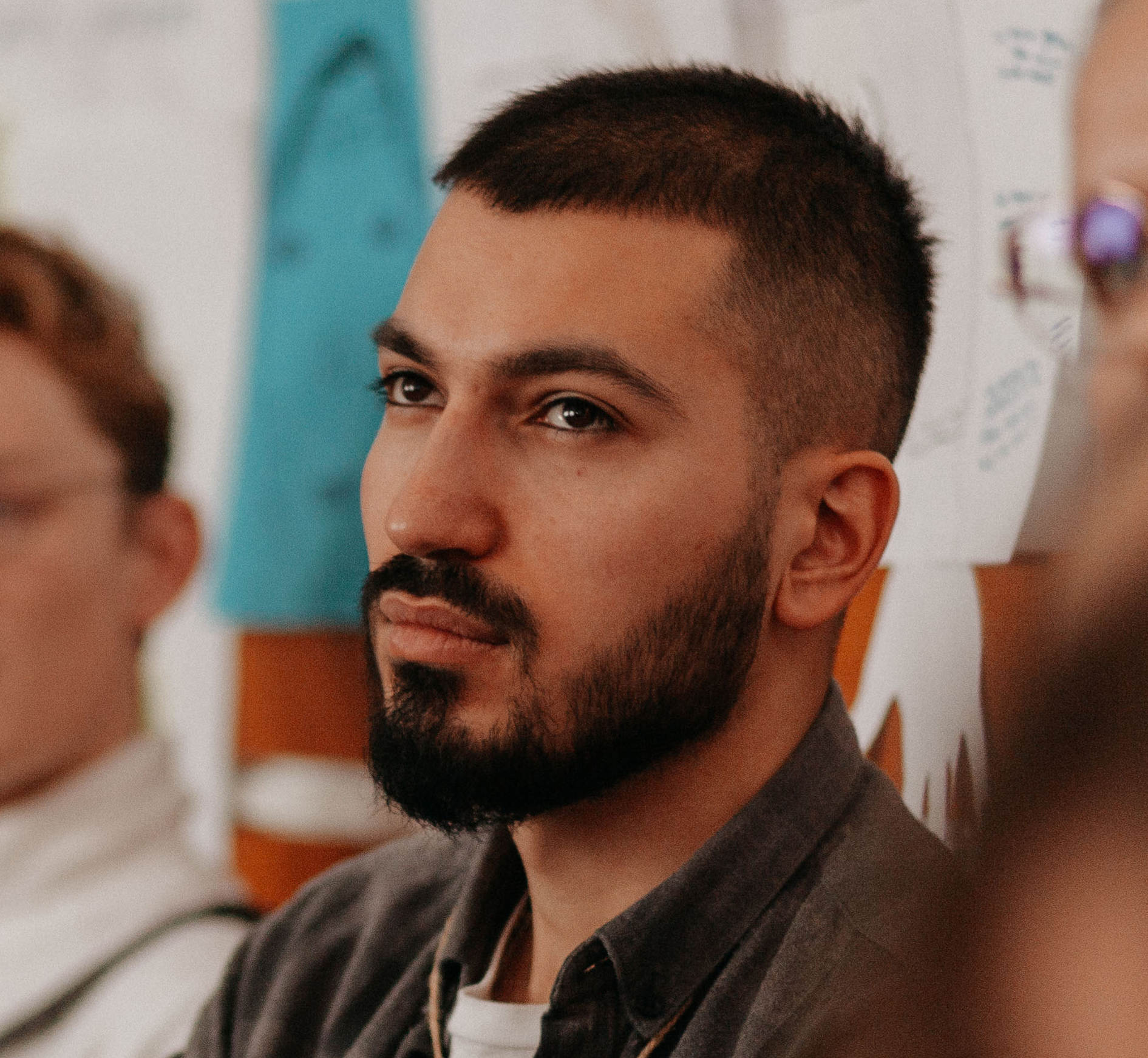 NIKOfrom Armenia
It was amazing and nice experience for me, and for our all team members. I met nice people there and was hard to say goodbye. In Odorhei, the people are so polite and friendly to foreigners. 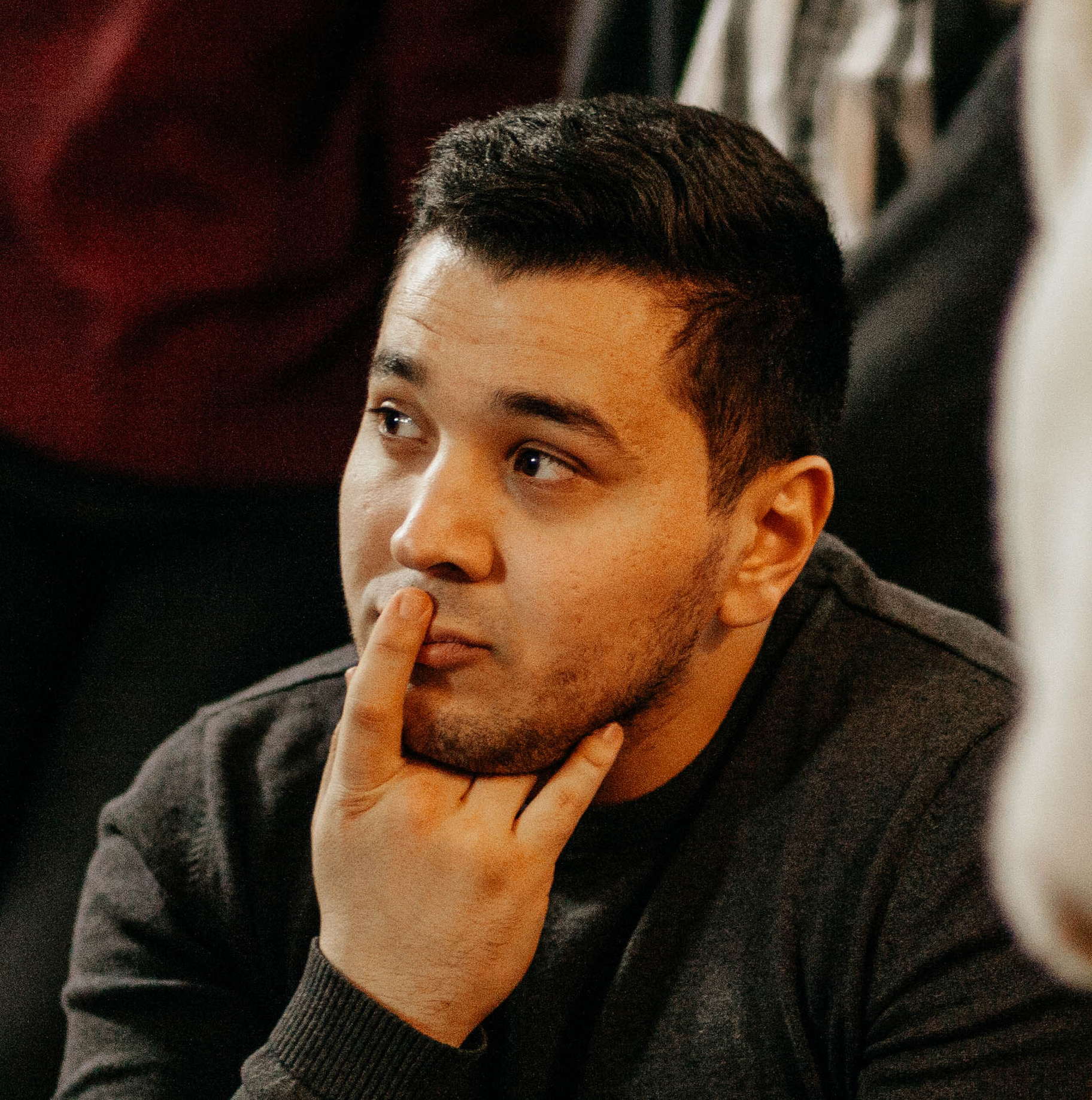 HASANfrom Azerbaijan
Thank you so much! Great organization. Amazing host. Hope to see you soon​ 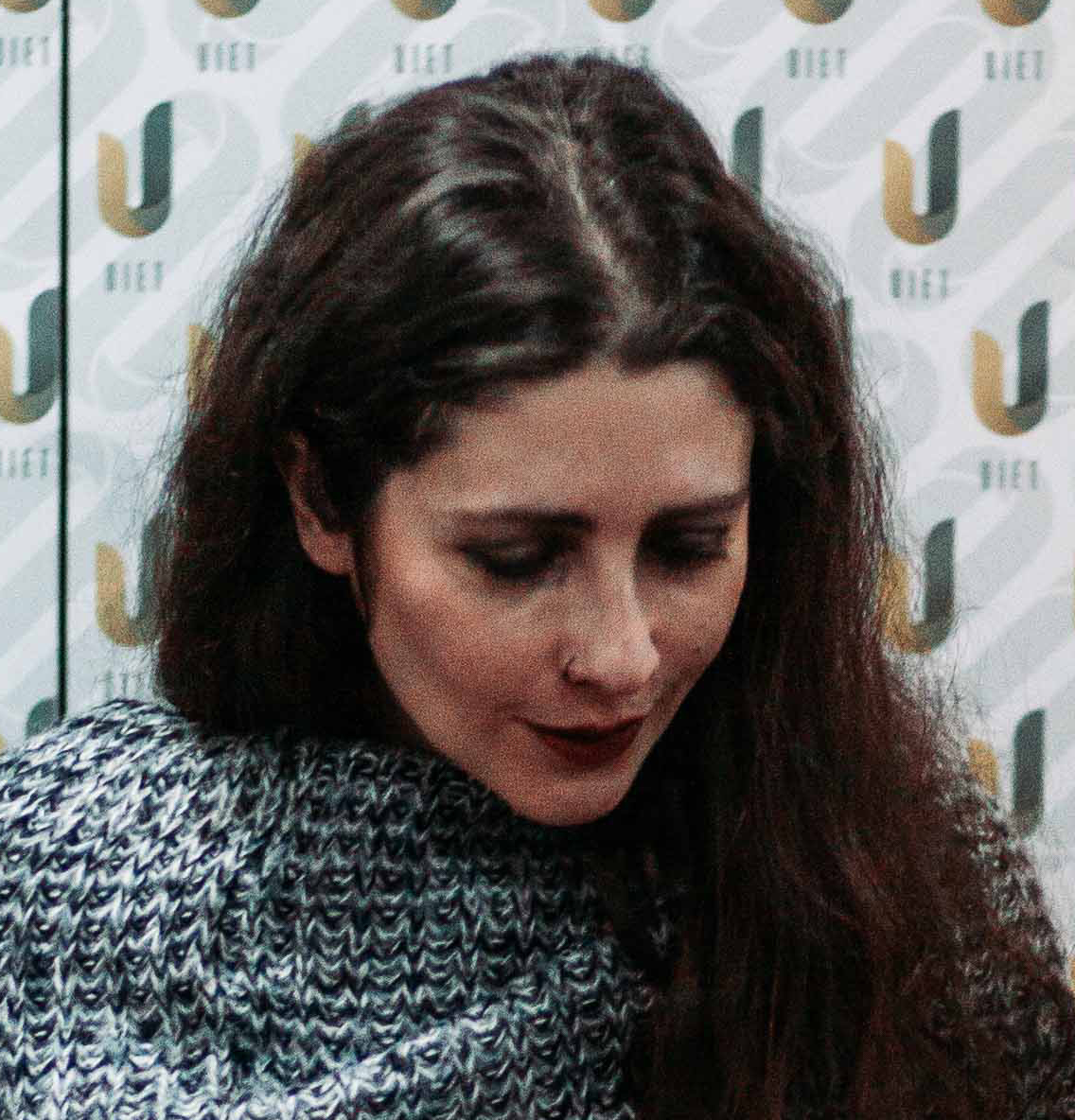 AVVAFrom Greece
Before I joined the project, I thought that the gender problems were more violent only in Muslim countries. But then my opinions changed. There have been discussions of gay, bisexual, transgender and other genders. It was the first time I was discussing such a subject. I made new friends and we shared our feelings. We learned to understand and listen each other's without interrupt. In addition, we worked with qrups and learned the information necessary to prepare comics. Organizers introduced us to several important organizations. I can't forget the care provided by the organizers. They were very friendly and kind.​ 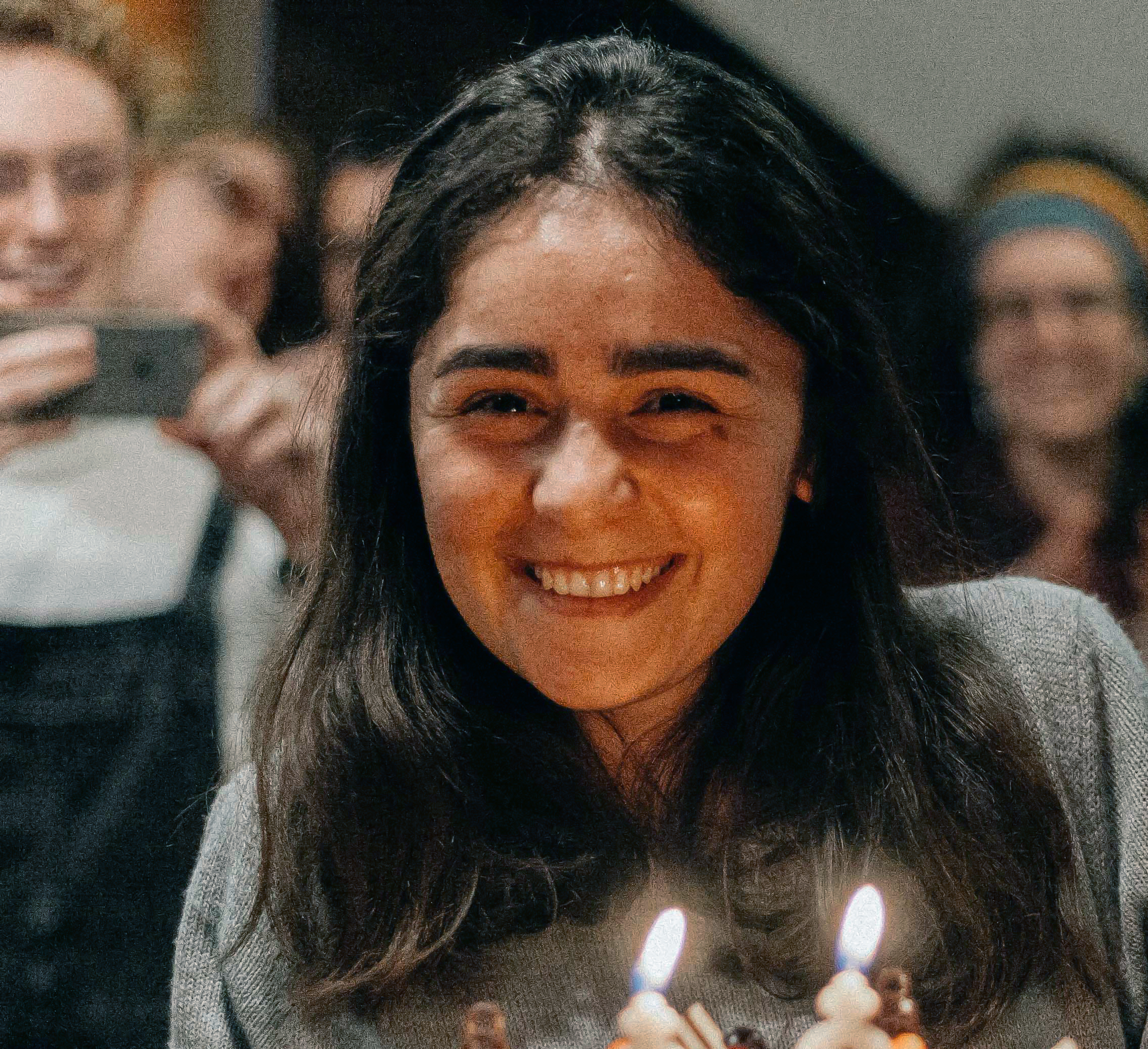 Shalalafrom Azerbaijan
This was my first Erasmus + project and I was afraid it would be bad and I’ll have bad memories. Everything was vice versa. The organizers and now our Hungarian friends did everything to make our days perfectly full and unforgettable. The schedule was perfectly done and to follow it wasn’t too hard. After the trainings full of energy and knowledge we weren’t tired we became one family and didn’t want even to sleep and the organizers provided us with everything we needed even with party ideas. They met our needs even with the hardest question the food. It was delicious. I didn’t mention the excursions during that 10 day that provided us with information not only around our topic but also about Hungarian, Romanian culture, history, traditions and what I like the most was the people. I have a lot of friends from their now not counting the rest of friend from participants with whom I chat untill now and we want to keep in touch and not forget everything. 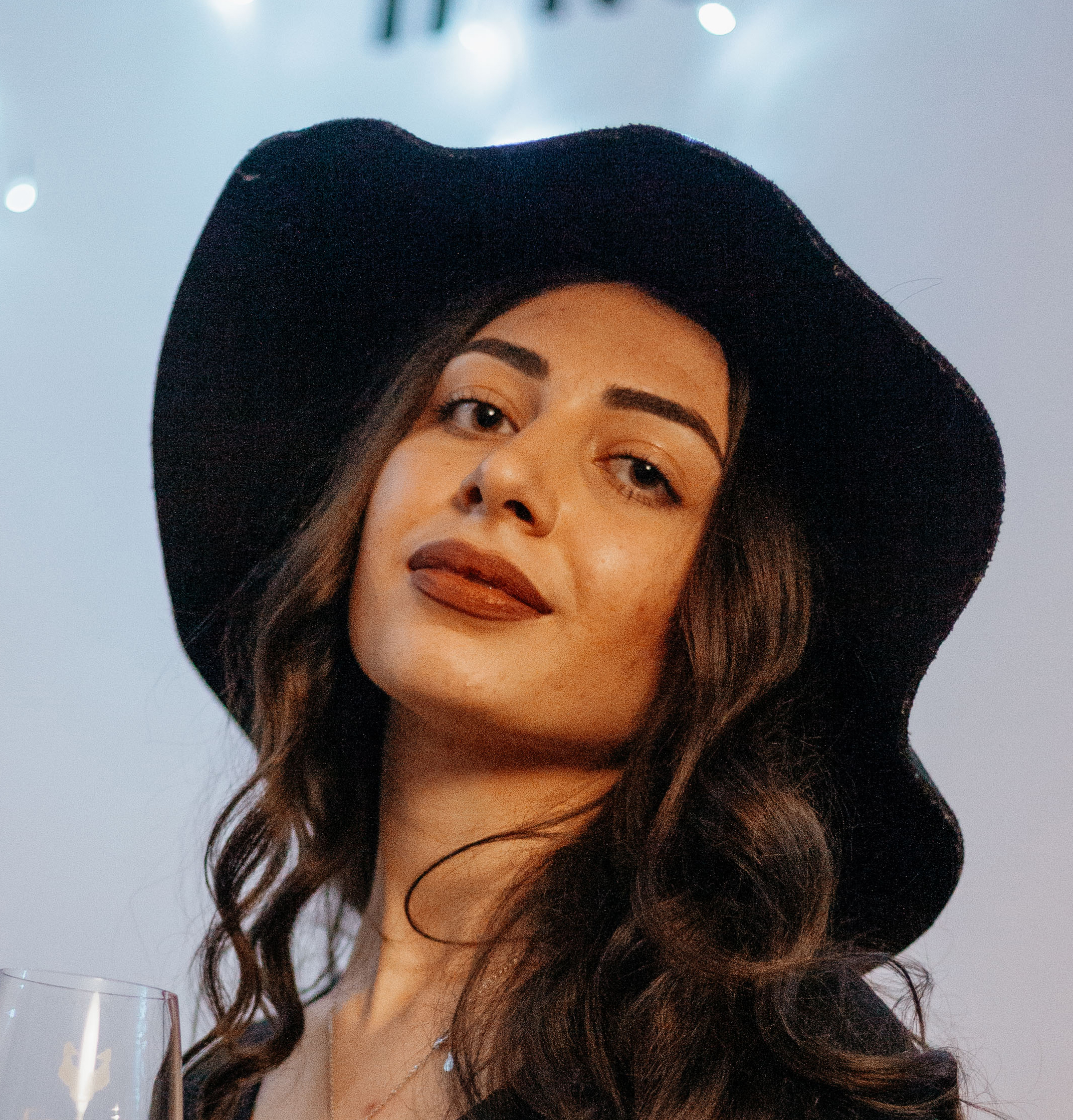 Dianafrom Armenia
Thank you so much! Great organization. Amazing host. Hope to see you soonJoining that program it was quite interesting because I don't usually think about gender issues. I think I'm lucky that I live in Romania because of that. During this program, I learned a lot about mentality and traditions and I get a look into their life related to gender. I'm really thankful for everybody that I could be here, and I could make a lot of new friends. During this week, I realised that I have an error of judgement in my mind related to Eastern countries and the Muslim religion. I learned that I have to leave my preconceptions at the door, and I will learn more than I want. I really loved being a part of that Erasmus+, that was my first project but not the last one I'm sure. If I get a chance to go back in time, I would unhesitatingly say, that I would like to go back.​ 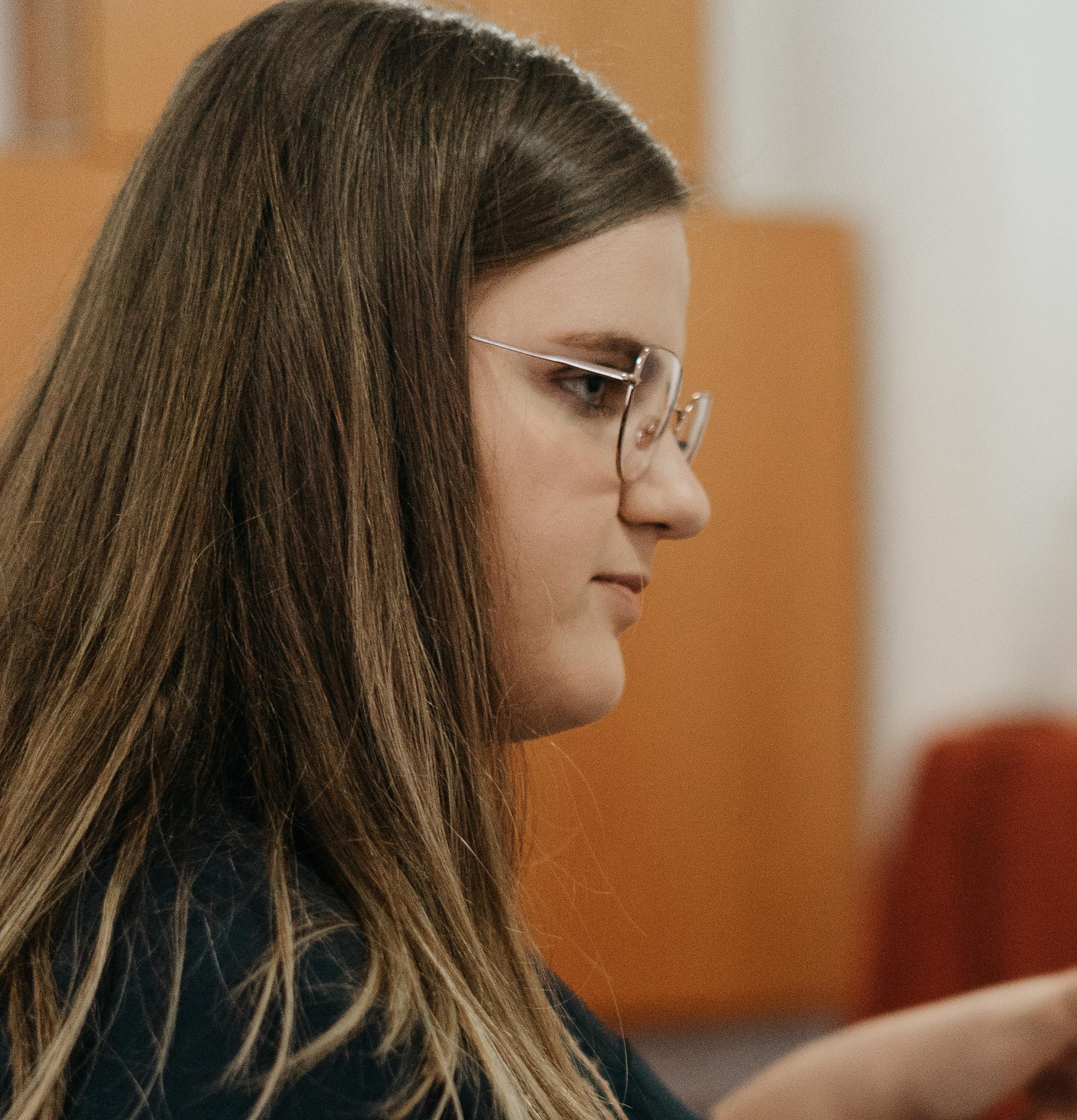 Gender Up!- 40 European youth worker  at the UIET

We are surrounded by gender. It manifests itself as a pattern of relations that develop over time to define male and female, masculinity and femininity, simultaneously structuring and regulating people’s relation to society. Gender is embedded in our institutions, our actions, our beliefs, and our desires. It is rooted in the family, the neighbourhood, church, school, the media, walking down the street, eating in a restaurant, going to the restroom. Gender is asymmetrical. Whatever a person may feel about their current position on the social ladder, there is no question that male and female are not simply two equal sides of a coin. Inequality is built into gender at a very basic level, and what we experience as individuals emerges within a far-reaching social order that oppresses each of us. While the world is still obsessed with the continual differentiation of male and female, it is our job as youth workers to examine gender from a new perspective and research how this dichotomy came to be seen as common sense and contribute to our oppression. With our comics we want to look beyond the gender binary and try to re-approach it. As images are quite powerful in sending messages to young people, it is definitely a way for us to address all sorts of daily challenges we are facing. Therefore, we designed our project especially in that context: to challenge gender clichés with rich and powerful imaginary and tell stories with the visual language of the comics.

From January 10 to 18, UIET (Youth Cooperation Council of Odorhei Province) hosted the Erasmus + “Gender Up!” Training. Young people from 40 countries in 10 countries took part in regular programs on gender equality. The trainer was Éva Orsolya Grüman, who did a great job.

Methodology of the project was based on an intercultural approach and non-formal education. We had foreseen a dedicated workshop (theory and practice) on non-formal education to make them understand how this tool could be used and applied in their youth work reality. General methodology was reflecting different learning styles/needs. Methodology that we used leaded to equal and active participation of all participants. We aimed to create a safe environment for learning and the flow and counter flow from the individual needs to the group needs to the topic to the individual and so on. To increase active participation of youth workers during the planned activities were used different exercises combination of individual and team work, learner-centred ways, theoretical inputs and exercises.

At the opening of the training, Senator Lóránt Antal and the  President of MIÉRT Olteán Csongor  delivered an opening speech. On Thursday, participants were introduced to the RMDSZ Women’s Organization of Udvarhelyszék and to several awareness campaigns, such as NEEEM! or # non-luggage bag, thanks to Orsolya Arros.

Participants were given a glimpse into the life of Caritas, Europe Direct, the Legendary and the Harghita Business Center, as well as a revolutionary exhibition at the town hall and, not least, the historic center of Sighisoara. At Caritas, Alexandra Benedek presented several programs to the social organization. We talked about the Roma issue as well as equal opportunities and catching up of disadvantaged young people. A “Gender Up!” as a creative part of the project we got acquainted with the Legendary where Szabolcs Fazakas presented the legends of Szeklerland. Thanks to English-language short films, many were able to get to know the famous sites of the Courtyard. At Europe Direct in Harghita County, we talked about the European Union with Attila Somogyi, the office manager in Odorheiu Secuiesc. These offices are located in all EU Member States to bring the European Union closer to its citizens. Then 30 years ago we presented the young people an interactive album and photo gallery, telling them about the history of Odorheiu Secuiesc.
Before we left for Sighisoara, we went to the Harghita Business Center, where they had a look at the incubator house and, thanks to King Pálfi,  we got a taste of the start-ups.

The highlight of the training was an exhibition opened on Friday at the UIET office at 16 Bethlen Gábor Street starting at 5pm. The young volunteers painted cartoons that had previously been brought to the world with the help of designer Zsolt Gráncsa.

So the overall aim of the training was to train the youth workers lending their support to involve youth for gender equality. Gender equity and inequality was addressed through the use of creative digital tools because images are a powerful tool for reflection and call to action, and digital media has the widest impact reach. It is aimed at to bring everyone’s messages for gender equity and equality through comics that we also put in a joint comic book and present it in a public exhibition.

The evenings were filled with more interesting programs, such as the intercultural evening, where you could taste sweets and drinks from Greece, Spain, Armenia, Azerbaijan, Turkey, England, Ukraine, Hungary, Moldavia and, of course, Szekler palinka (our strongest traditional shot) and chimney cake.

On the closing day of the “Gender Up!”  training, we handed over the Youthpass to the participants. After the program was over, it was very difficult for the participants to say goodbye to each other because of the very enthusiastic team.

The training was supported by Erasmus + and ANPCDEFP.

The page was created by Madvertising agency